Elden Ring, FromSoftware’s latest fantasy action RPG, has finally arrived on console and PC. The game takes players on a grand adventure across the Lands Between as they explore a massive open world and face a significant number of perilous environments, dangerous enemies, and ruthless bosses in a quest to collect powerful weapons, armor, and spells, and unravel the mysteries of the game’s world.

Unfortunately, Elden Ring also has some bugs that are affecting players at launch, and while most of them are minor, a handful of them are also making it difficult for players to enjoy the experience that the game has to offer. Here’s an overview of all of Elden Ring’s known bugs and launch issues, as well all of the available workarounds.

While Elden Ring is fairly polished on both consoles and PC overall, there are some bugs and issues that are impacting players diving into FromSoftware’s new adventure.

A large number of players have reported that the framerate for Elden Ring will occasionally drop below 60FPS during boss fights or exploration of the game’s open world, even when using a device that meets the Elden Ring system requirements. This issue occurs on both Xbox and PC systems, but appears to be more frequent and severe on PC. On PC, players can attempt to fix this issue by lowering their graphics settings. Updating your graphics drivers may also help mitigate the problem. Another potential solution is to set your PC to run Elden Ring in high performance mode by going to your Windows Settings > System > Display > Graphics settings, making sure Hardware-accelerated GPU scheduling is on, then selecting your Elden Ring executable and then selecting “High performance.”

Elden Ring also appears to have the occasional stuttering issue on PC, which causes the game to hitch and “freeze up” for about a second or so. The issue can begin occurring anywhere in the game’s world, but generally, it’s more likely to happen when fighting bosses or exploring areas that are dense with enemies. You can attempt to solve this problem by lowering your graphics settings.

Failed to initialize the game launcher

On PC, players may encounter an error that states that Elden Ring “failed to initialize the game launcher,” preventing them from starting the game. Exiting and restarting Steam may fix the issue, but verifying the integrity of the game files or restarting your PC may solve it as well.

Controller not working on PC

Some PC players have shared bug reports that Elden Ring isn’t recognizing plugged in Xbox or PlayStation controllers, preventing them from being able to play. Restarting the game may fix the issue, but if it doesn’t, players should try restarting their PC or reinstalling the game. Some players have also reported that they’ve been able to fix the issue by enabling Steam Input in Elden Ring’s controller tab within the game’s Steam properties menu.

While trying to log into Elden Ring’s servers, players may encounter an error called “network status check failed.” This indicates that the game’s servers are having trouble keeping up with the massive influx of players following the game’s launch. Try waiting for a while and then attempt to connect again.

Some players have reported that they’re unable to speak with NPC characters, even in safe places with no enemies or other types of threat nearby. This issue can be resolved by restarting the game.

Some players have also reported being unable to open their in-game settings menu in Elden Ring due to the menu button not working properly. This can be solved by forcing the game to close with the Task Manager or through the Xbox dashboard and then restarting it.

A rare, yet frustrating, bug that some players have encountered is that Elden Ring won’t launch properly on PC. Players will only see a black screen and (possibly) their mouse cursor. To resolve this, try exiting out of Steam completely and then restarting it. If this doesn’t solve the problem, try verifying Elden Ring’s game files. You can also try restarting your PC or reinstalling the game.

These are all of the issues we’ve encountered and seen so far, so let us know if we’ve missed one that you’ve experienced and we’ll add it to our list! Elden Ring is one of the best Xbox games you can play right now, so hopefully the game’s launch issues are cleared up sooner rather than later.

The next FromSoftware epic is here

Elden Ring is FromSoftware’s latest fantasy epic, featuring a focus on open-ended design in a universe created by both FromSoftware president Hidetaka Miyazaki and A Song of Ice and Fire author George R.R. Martin.

We may earn a commission for purchases using our links. Learn more.


It’s time for another Windows 11 preview build, and this week is another big one. Today’s build is 22563 and features even more taskbar improvements, this time for tablet users. Microsoft is introducing a new auto-hide Taskbar interface that’s similar to the touch-first taskbar that was first introduced on Windows 10X and the Surface Neo.


These are the best gaming mice for folks with large hands


A great gaming mouse is important for anyone looking to get into PC gaming. However, if you have large hands, you may struggle to find a mouse that feels comfortable for you. Thankfully, there are plenty of plus-sized mouse options on the market. 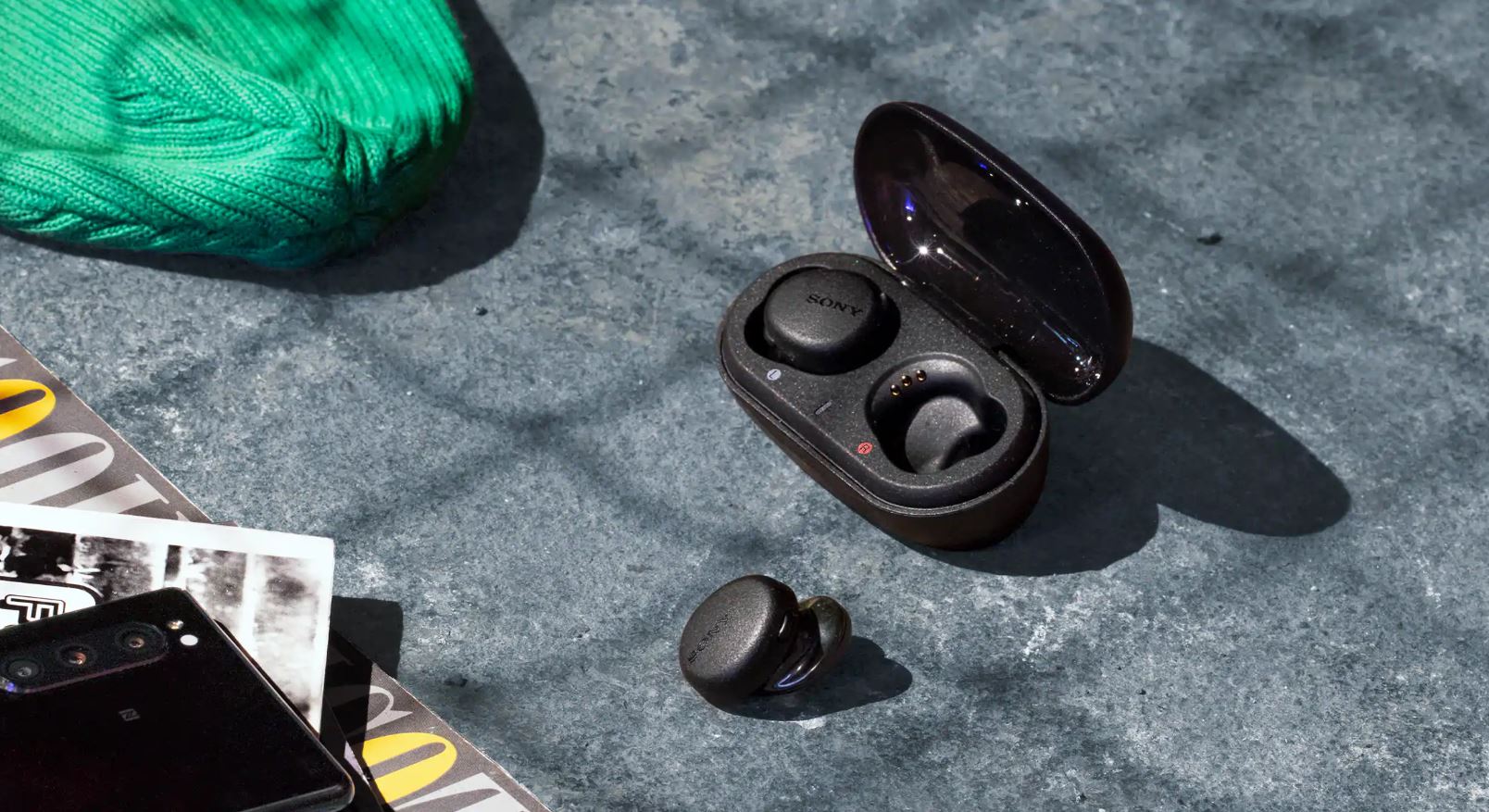 These are the features you really need 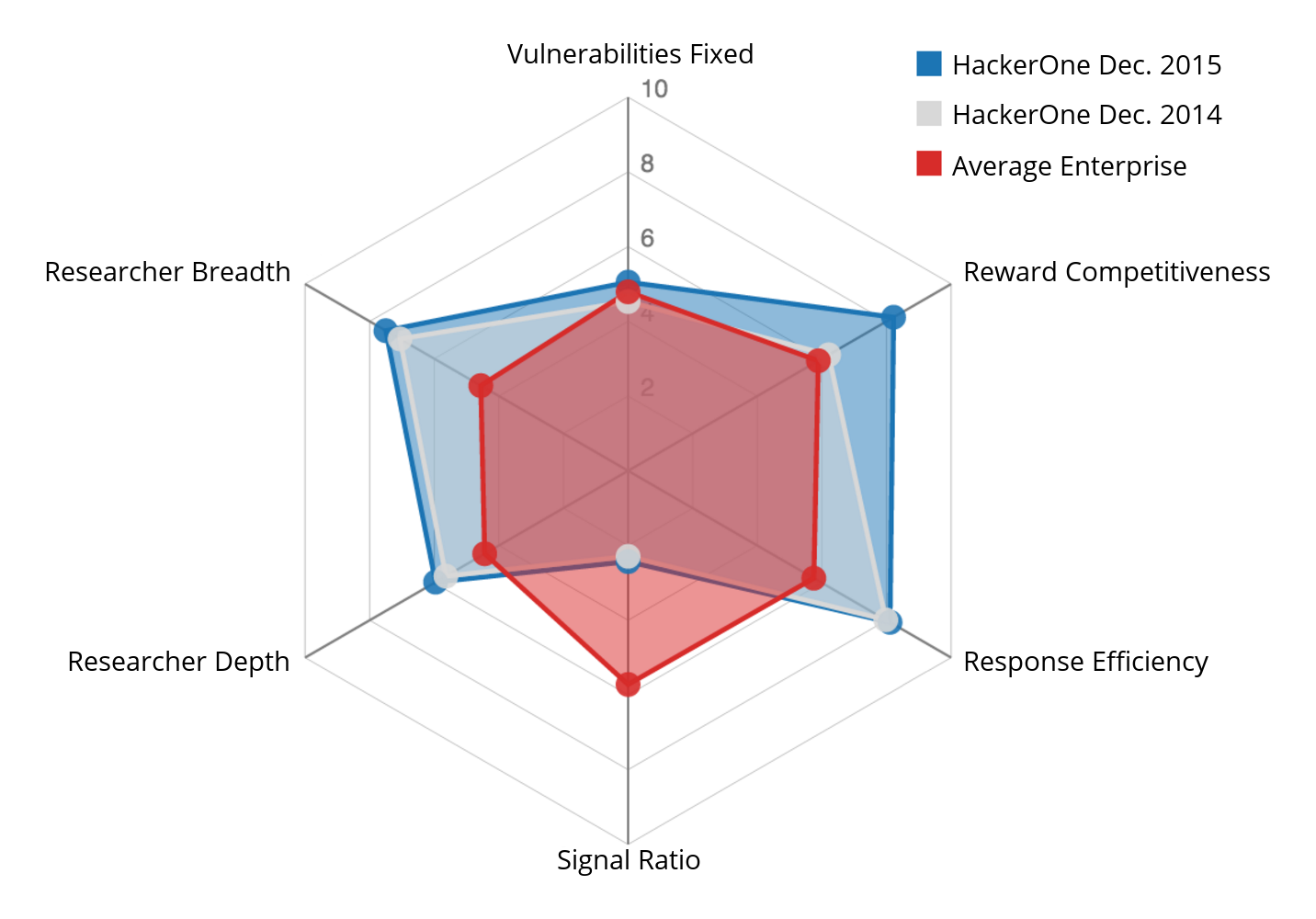