The first reviews have surfaced for Apple’s new Studio Display, and one common point among reviewers was that the built-in webcam’s image quality ranges anywhere from an “old BlackBerry” to downright “awful” in their hands-on testing.

The Studio Display features a 12-megapixel Ultra Wide front camera that can be used for the likes of FaceTime and Zoom calls. While the camera is a welcomed addition compared to the webcam-less Pro Display XDR, reviewers have criticized the image quality.

You can understand why I anticipated that the Studio Display’s webcam would be the GOAT (Greatest of All Time). With a 12-megapixel camera and the A13 Bionic chip, it should be on par with the front-facing camera of an iPhone 11 Pro.

Yet Apple’s camera consistently produced grainy and washed-out images. There was so much missing detail in some of the shots that it reminded me of the camera on my old BlackBerry. On the plus side: No one could see my frizzy hair.

The bad part is that I have no idea what’s going on with this webcam. Apple has a long history of producing amazing images with 12 megapixel sensors and A-series chips, and for some reason this thing just looks awful.

Actually, it looks awful in good light, and downright miserable in low light. I’ve tried it connected to the Mac Studio and on my MacBook Pro running macOS 12.3, and on both machines it produces a grainy, noisy image with virtually no detail. I tried it in FaceTime, in Zoom, in Photo Booth, in QuickTime – you name it, it’s the same sad image quality. Turning off the Center Stage feature that follows you around the room doesn’t help. Turning portrait mode on and off doesn’t help.

In response to inquiries about the webcam’s quality, an Apple spokesperson told both Stern and Patel that Apple “discovered an issue where the system is not behaving as expected” and will be “making improvements in a software update.” Apple did not specify what the “improvements” will be made, and no timeframe was provided for the update.

We’ve rounded up reviews of both the Studio Display and the Mac Studio for those interested in a hands-on look at both new products.

PSA: Universal Control and Sidecar Can Be Used At the Same Time in macOS 12.3

Before macOS 12.3 and iPadOS 15.4 were released to the public, many beta testers who tried Universal Control were unable to get it working if they were already using an iPad in Sidecar mode, but it turns out that in the final release you can actually enable both Universal Control and Sidecar simultaneously on different devices, provided your setup allows for this. In the final version of…

The Mac Studio isn’t set to launch until Friday, March 18, but a French Apple fan was able to secure his new machine today due to a store error. As relayed to Mac4Ever, an unnamed store gave the customer the Mac Studio early, and he has shared an initial photo of the new device. According to Mac4Ever, the customer, Simon, will be providing additional photos of the Mac Studio later today, but …

India-based tech blog 91Mobiles posted a series of renders on Wednesday that it claims are based on leaked factory CAD images of Apple’s upcoming iPhone 14 Pro. Apple is widely expected to remove the notch on the Pro models in the iPhone 14 series, and the images offer an idea of how Apple’s flagship device will look with hole-punch and pill-shaped cutouts near the top of the display….

How to install midi drivers in Windows 10 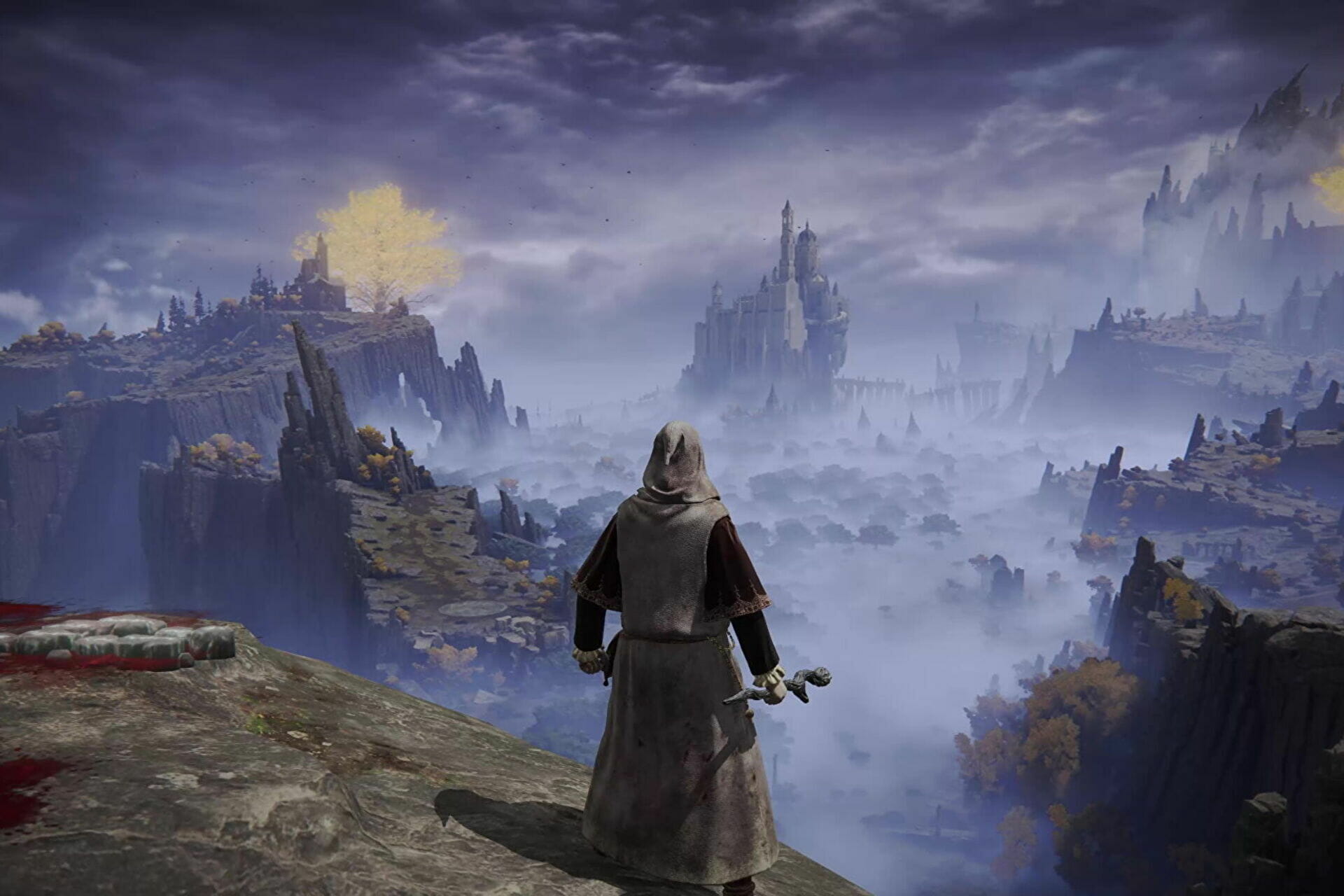 Fix it in no time 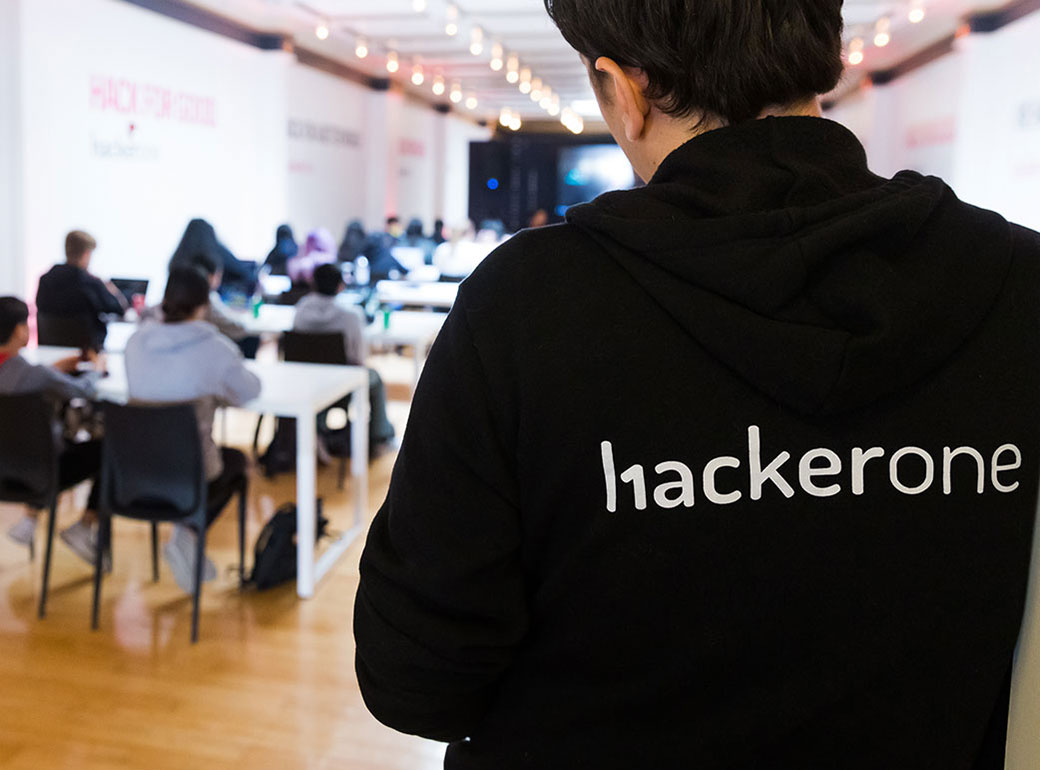 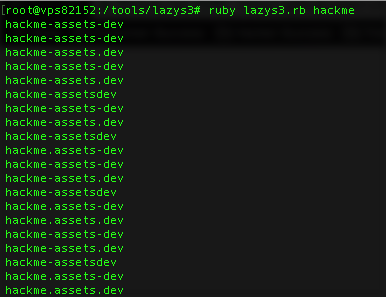