Today, we are thrilled to announce the stable release of Android Studio Chipmunk 🐿: The official IDE for building Android applications! This release is a smaller feature release, but we included the latest IntelliJ update and devoted more time to quality and stability. In this release alone, we address over 175+ quality issues.

If you want to be on the latest stable version of Android Studio you can download it today!

Below is a full list of new features in Android Studio Chipmunk:

This previously experimental feature is now available to allow Jetpack Compose developers to inspect and debug their animations built with Compose. If an animation is described in a composable preview, you can inspect the exact value of each animated value at a given time, pause the animation, loop it, fast-forward it, or slow it down. It is especially useful to compare animations with their design specs frame by frame.

Android Studio Chipmunk now shows updated jank information, including jank types, and expected and actual deadlines that help you spot the actual cause of the jank. This jank information is available when you use the Android Emulator or physical devices with API level 31 (Android 12) or higher. Learn more here.

In Chipmunk we have introduced a new Jetifier check in Build Analyzer that will notify you if you can remove the Jetifier flag to improve performance during build.

The Jetifier flag was designed to automatically migrate third-party libraries to use AndroidX, and the vast majority of Android Studio projects still have it enabled. However, the library ecosystem has mostly moved to support AndroidX natively, and having the flag now usually adds unnecessary build overhead — turning it off will typically save 5-10% on build times.

Although the number of Android specific features is light for Android Studio Chipmunk, it however includes the IntelliJ 2021.2 platform major release 😎, which has many new features such as project-wide analysis, a new powerful Package Search UI, and IDE actions enhancements to speed up your workflow. Learn more.

In short, Android Studio Chipmunk 🐿 is the update you don’t want to miss! Even though it was a shorter release, with the new version for IntelliJ, our continual efforts to improve quality, performance, and stability of the IDE, and the features listed earlier, we can’t wait for you to download and try it today!

As always, we appreciate any feedback on things you like, and issues or features you would like to see. If you find a bug or issue, please file an issue. To stay up-to-date with the latest features, follow us — the Android Studio development team ‐ on Twitter and on Medium. Face ID will likely come to iMac before a MacBook, says Gurman 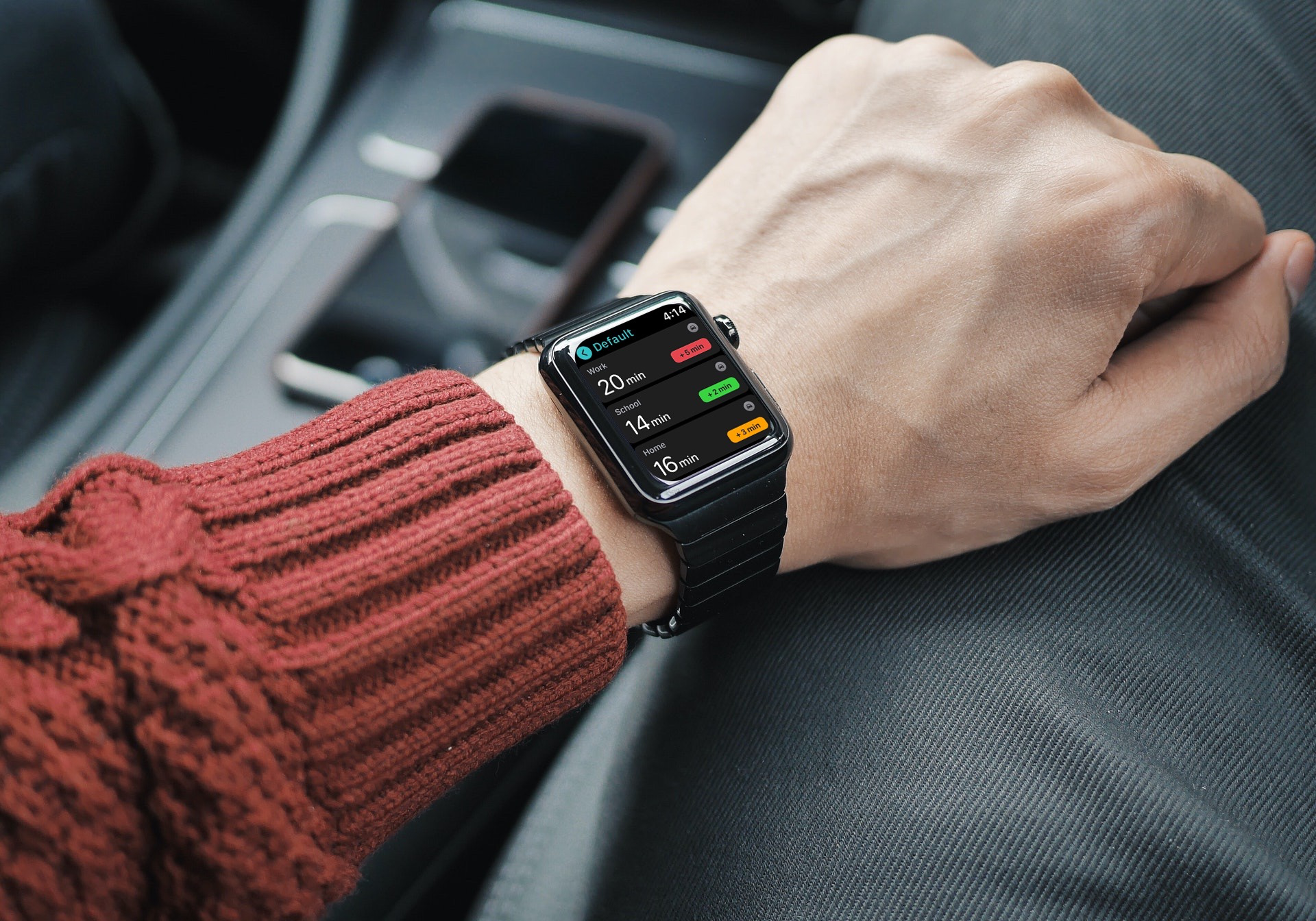