Earlier this year, WhatsApp added an option to control the audio playback speeds, allowing users to listen to voice notes however fast or slow they want. And now the company is working towards expanding the capabilities of the feature to make it compatible with forwarded audio messages, according to famous tipster WABetainfo.

The feature was spotted in the latest beta update of the WhatsApp iOS client, and the tipster is to be believed, it’ll also be introduced to Android users in the upcoming beta update. The improved audio playback feature is currently in the developmental phase, meaning those who’re not using the beta update cannot use it at this point in time.

The variable audio playback speed is a feature that a lot of tech companies introduced to their instant chat messaging platforms before WhatsApp. Telegram, for example, has had this feature for quite a while now. Besides WhatsApp, streaming giant Netflix also introduced the feature to its streaming platform earlier this year.

The tipster gave us no timeline as when we can expect the improved playback feature to become available for those using WhatsApp stable, but since the feature has debuted in the beta update, it shouldn’t take much longer for the company to make it avaibale for the general public.

The #1 most-wished-for iPad case on Amazon from ZUGU launches for 10.2-inch iPads 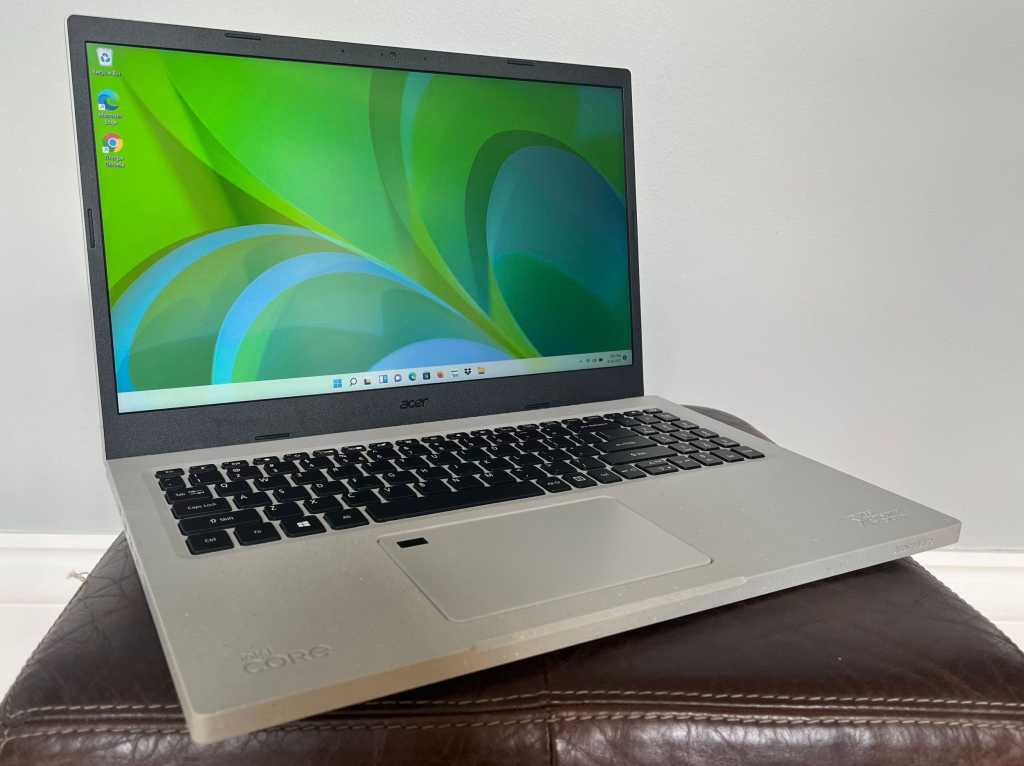 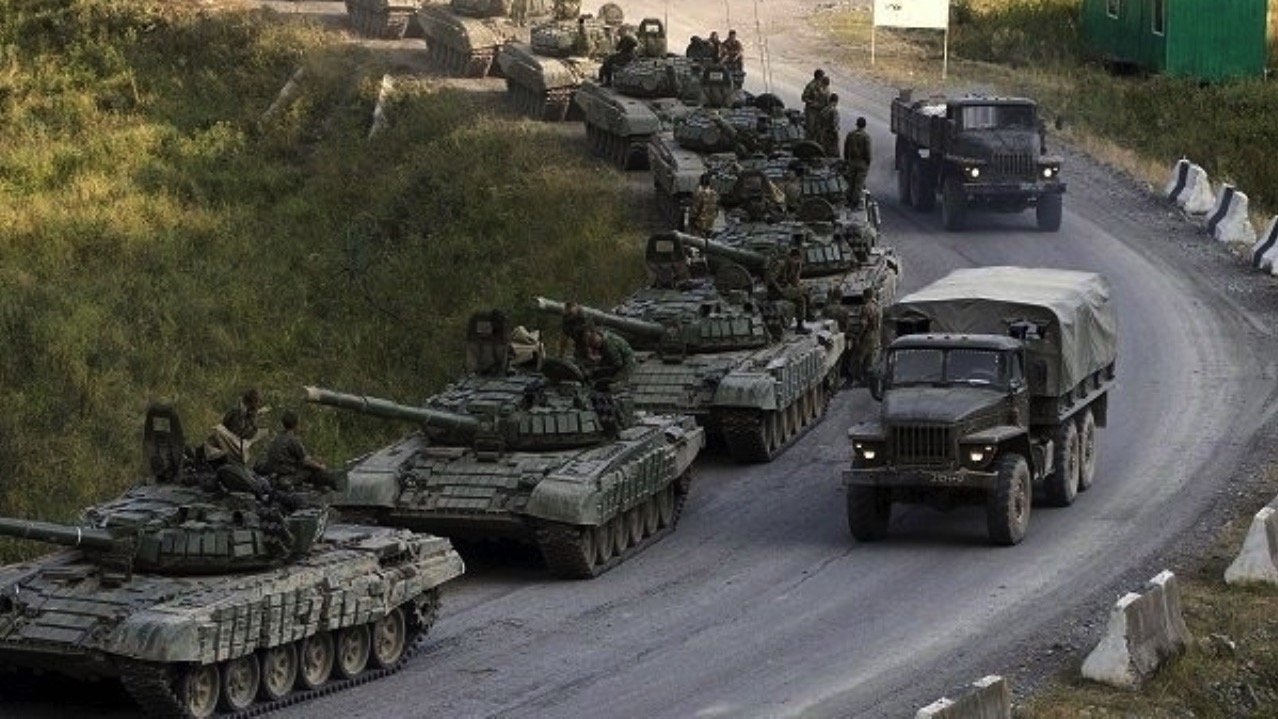