Netflix is stepping up its efforts to combat the practice of sharing subscriptions with your friends and family. The streaming service has started testing a new add-on option so you can share your Netflix login credentials with others after paying extra for the privilege.

If you aren’t familiar, Netflix’s Standard and Premium plans allow you to create separate profiles for family members so you can share your account conveniently and the streaming service and profile each user’s taste independently. The firm’s director of product innovation Chengyi Long says that while these plans have been “hugely popular,” “they have also created some confusion about when and how Netflix can be shared. As a result, accounts are being shared between households — impacting our ability to invest in great new TV and films for our members.”

So, in the new test program, Netflix Standard and Premium subscribers can share their accounts with more people who need not necessarily be family. Dubbed “Add an extra member,” the feature lets you add up to two subsidiary accounts for people who don’t live with you. These “sub-members” will get independent login credentials and recommendations tailored to their watch history.

If you’re wondering how much Netflix intends to charge for this, you would be surprised. Adding two sub-members will set you back by just $2.99 in Costa Rica, 7.9 PEN in Peru, and 2380 CLP in Chile, where the program is being tested. In these markets, Netflix users are being notified of the change. The company says:

“We’ll be working to understand the utility of these two features for members in these three countries before making changes anywhere else in the world.”

The company is also testing a way to “transfer user profiles to new accounts.” So if you’ve been in an account sharing arrangement, you can simply migrate to a new one with separate credentials and carry your watch history and recommendations with you.

Netflix doesn’t have a clear timeline for when users in other markets would get to add “sub-members.” Do you think this approach and the associated pricing would help Netflix reduce account sharing and maximize revenue? Tell us in the comments. 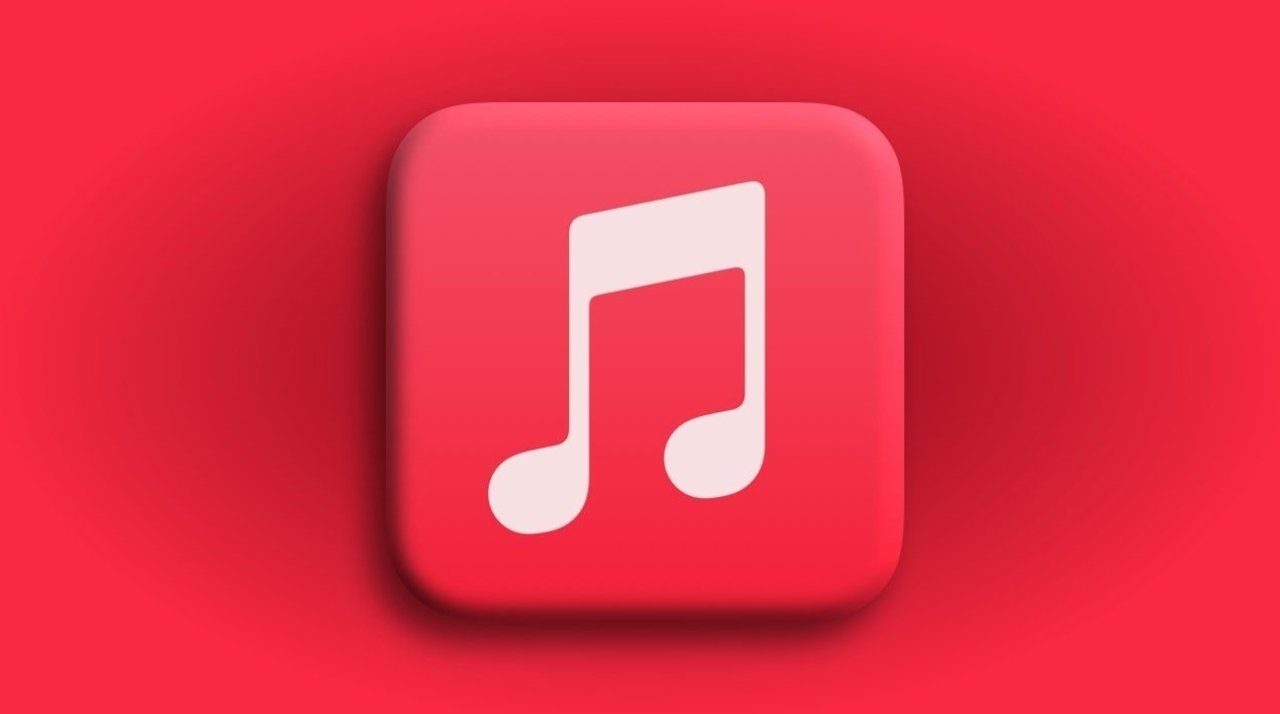 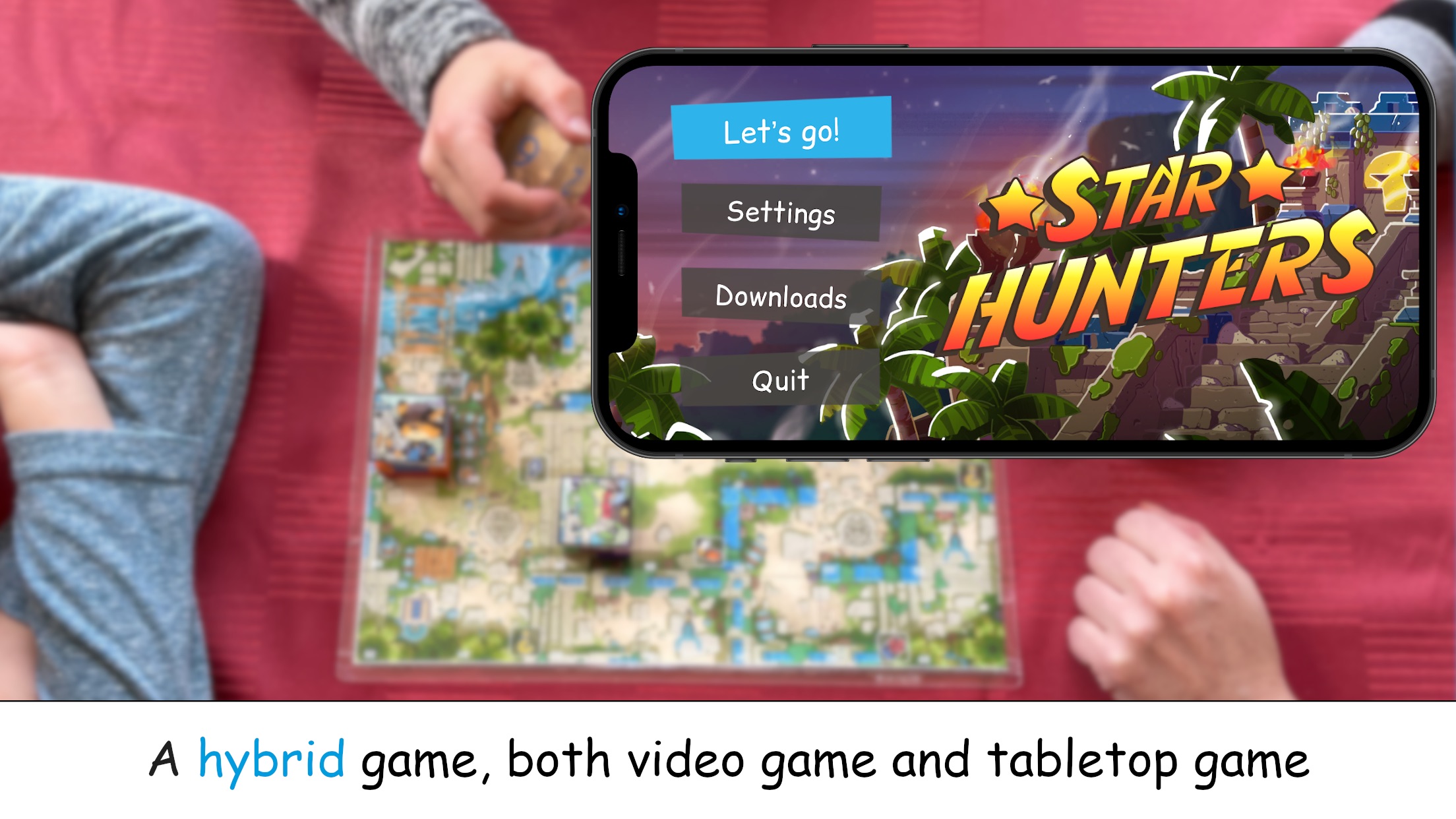 Star Hunters Blends a Board Game and Video Game

Apple Apparently Has No Plans For A Larger Screen iMac