It wasn’t long after the new(ish) MacBook Pro went on sale that we got to see some M2 speed benchmarks. These confirmed Apple’s claims in terms of improvements over the base M1 chip, but also confirmed that, as expected, the M1 Pro, Max, and Ultra chips still leave the M2 in the dust.

A new comparison table shows how the M2 speed compares to every other recent Apple Silicon chip, from the A13 Bionic in the iPhone 11, through to the M1 Ultra – and it makes for interesting viewing …

We first revealed back in March that Apple would be launching new MacBook Pro and MacBook Air models with an M2 chip. AnandTech and Macworld each used Apple’s own claims to predict what kind of performance we should expect from the M2 chip, and benchmark tests confirmed these expectations.

The benchmarks show that the M2 chip in the MacBook Pro clocks in at 3.49Hz compared to the M1’s speed of 3.2GHz. Single-core performance with the M2 is around 11.56% faster than the M1 chip, while multi-core performance is up by around 19.45%.

Reviewers found the same when running a variety of tests.

The M2 also includes some features that previously existed only on the higher-end members of the M1 chip family. It has increased performance in 4K video encoding and decoding and supports faster LP5 memory—and that memory can be a little denser, allowing the maximum RAM of the M2 to be 24GB, up from 16GB on the M1.

All the tests I could run on the M2 MacBook Pro bore this story out. Yes, the single-core result of an M2 MacBook Pro will beat any M1 device; that’s because this is an A15-based core, and therefore it’s faster. But of course, so much performance these days comes from using multiple cores together. And while the 8-core M2 will run faster than the 8-core M1 for obvious reasons, it can’t keep pace with the many, many cores in higher-end M1 processors.

Disappointingly, however, the entry-level M2 MacBook Pro turns out to have a slower SSD than the M1 model.

Macworld has taken a deep dive into Geekbench 5 results for all the other processors in the iPhone, iPad, and Mac line-up. The site notes that differing clock-speeds for temperature control can mean different performance even with the same chip – seen, for example, in the iPad.

The A15 Bionic is newer than the A14 Bionic that was in the previous iPad Air, but the performance gap between the two is slight, which is probably one of the reasons why Apple went with an M1 when it upgraded the iPad Air in 2022. The A15 Bionic in this tablet must be clocked down to maintain a proper operating temperature, so it’s not as fast as the A15 Bionic in the iPhone 13 Pro.

The site’s Roman Loyola then puts everything into a single (two-tab) table.

Put all the performance numbers in one chart and what do you get? A somewhat predictable chart, with the M1 Pro/Max Macs topping the chart, followed by a mix of iPads and iPhones.

Owners of the iPad Pro can say their tablet is about as fast as a MacBook Air (or Air owners can say the laptop performs like an iPad Pro), and that wouldn’t be an exaggeration. And the difference between the $399 iPhone SE and the $1,099 iPhone 13 Pro Max isn’t as huge as their prices indicate. Other than that, the chips fall where they may.

Things will of course change dramatically once we see M2 Pro, Max, Ultra, and Extreme chips. 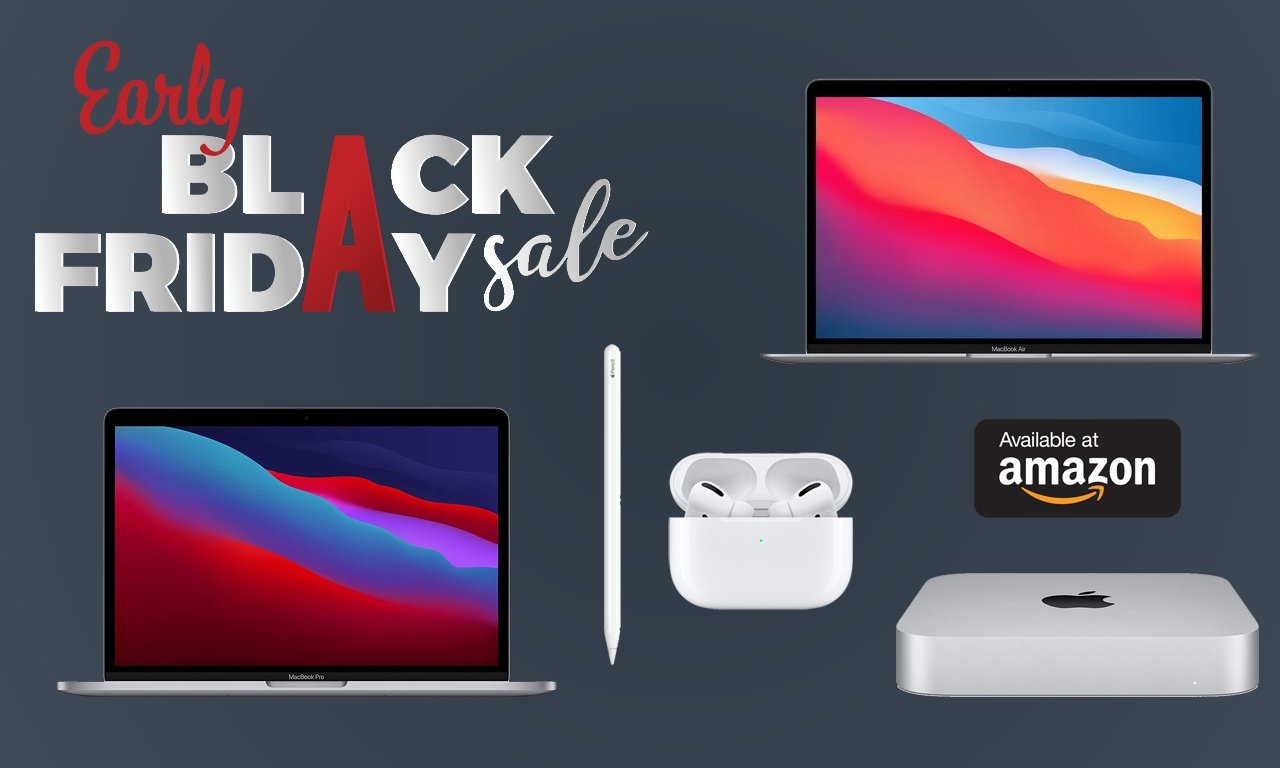 6 incredible Apple deals on Amazon ahead of Black Friday 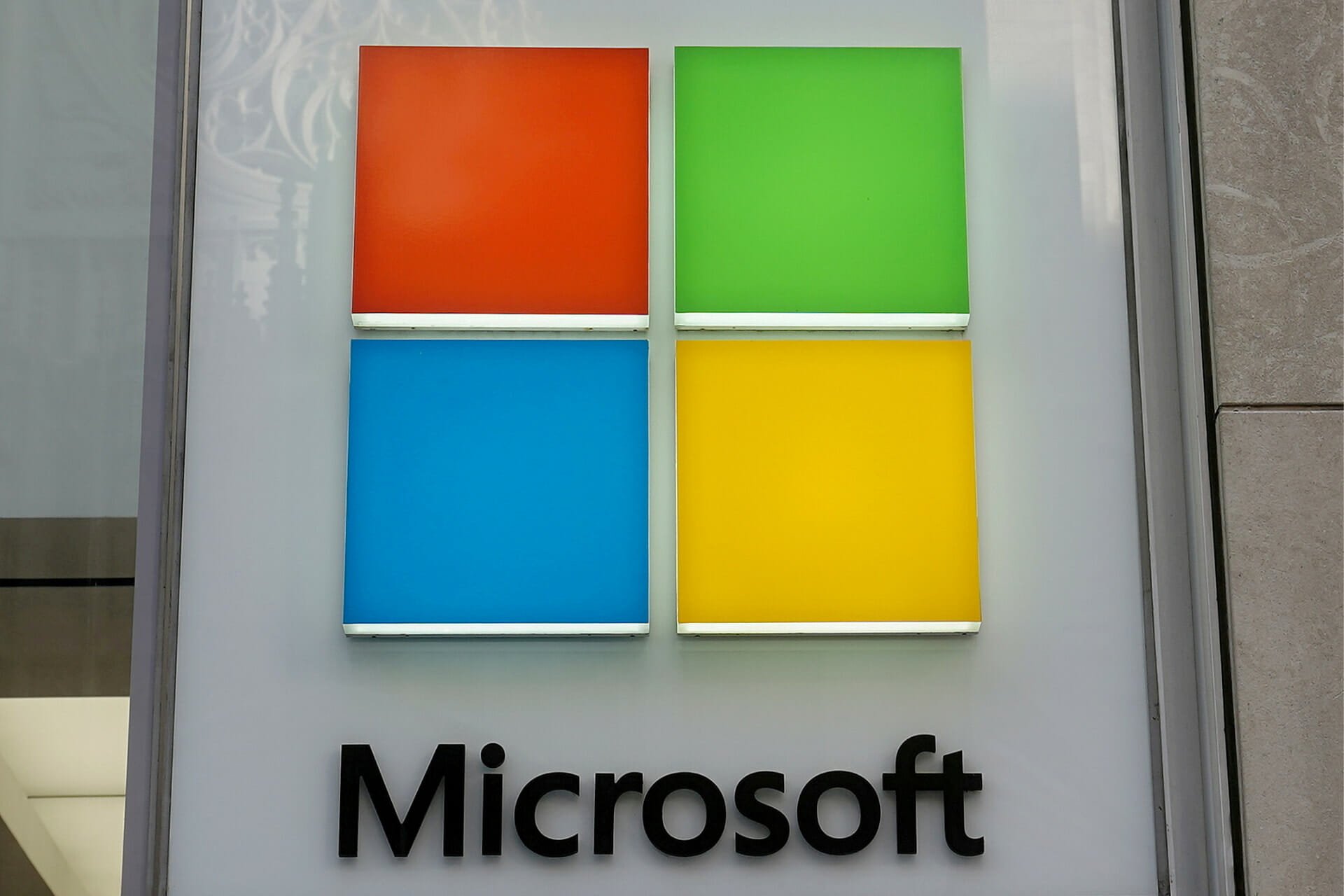