Recent speculation suggests Apple will offer a considerable performance leap with the M2 chip designed for next-generation Macs. Meanwhile, the A16 Bionic will continue using its predecessor’s manufacturing process, possibly bringing only an incremental performance upgrade.

Citing a “fairly reliable (anonymous) source,” According to a series of tweets from Apple leaker ShrimpApplePro claims Apple’s chip plans for the “final” M1 chip, its successor, and the A16 Bionic have been leaked. Although we would take this leak with a pinch of salt, it claims that the A16’s performance gain would come in the form of incremental improvements to its CPU, GPU, and memory.

From a fairly reliable source, but take this one with a big grain of MSG.
A16 Bionic will continue to use 5nm from TSMC N5P. From the list I received from source “TSMCFF5”
Upgrades are slightly better CPU, LPDDR5 RAM and better GPU. (1/3) pic.twitter.com/lYebcki94F

Corroborating previous speculation from long-time Apple analyst Ming-Chi Kuo, ShrimpApplePro claims the A16 chip will sport LPDDR5 memory. The technology is known to be 1.5x faster than LPDDR4X while being nearly 30 percent more power efficient. This should make iPhones powered by the A16 Bionic slightly better at multitasking than the iPhone 13 and iPhone 13 Pro.

ShrimpApplePro believes Apple will continue using TSMC’s 5nm process dubbed N5P, just like the A14, A15, and M1 chips. A previous DigiTimes report claimed Apple could use the N4P process, which is essentially the third generation of the 5nm process. This might be one of the biggest reasons why the A16 Bionic won’t be a significant step up from its predecessor, powering the iPhone 13 series. Indirectly corroborating ShrimpApplePro’s leak, previous reports claimed that the lower-end iPhone 14 and iPhone 14 Max would continue using the A15 Bionic while the iPhone 14 Pro and iPhone 14 Pro Max would sport the new A16 Bionic.

The Twitter thread also shares rumors about the next M1-series chip, which could be the final iteration in the lineup. To recall, the M1, M1 Pro, M1 Max, and M1 Ultra chips use “Icestorm” efficiency cores and “Firestorm” performance cores borrowed from the A14 Bionic. However, the “final” M1 chip would borrow its “Blizzard” efficiency cores and “Avalanche” performance cores from the A15 Bionic. This last M1 chip is expected to power the Mac Pro, completing Apple’s transition to proprietary silicon. Rumor has it that the chip would be immensely powerful, packing a 20-core CPU and 64-core GPU.

Lastly, ShrimpApplePro touches upon Apple’s possible plans for the M2 chip. They say it will be the first Apple chip manufactured on the 3nm process. Although seemingly sketchy, this implies Apple could skip the transition to the 4nm process altogether. Moreover, the leaker isn’t sure Apple will call the M2 and A16 Bionic by those names. 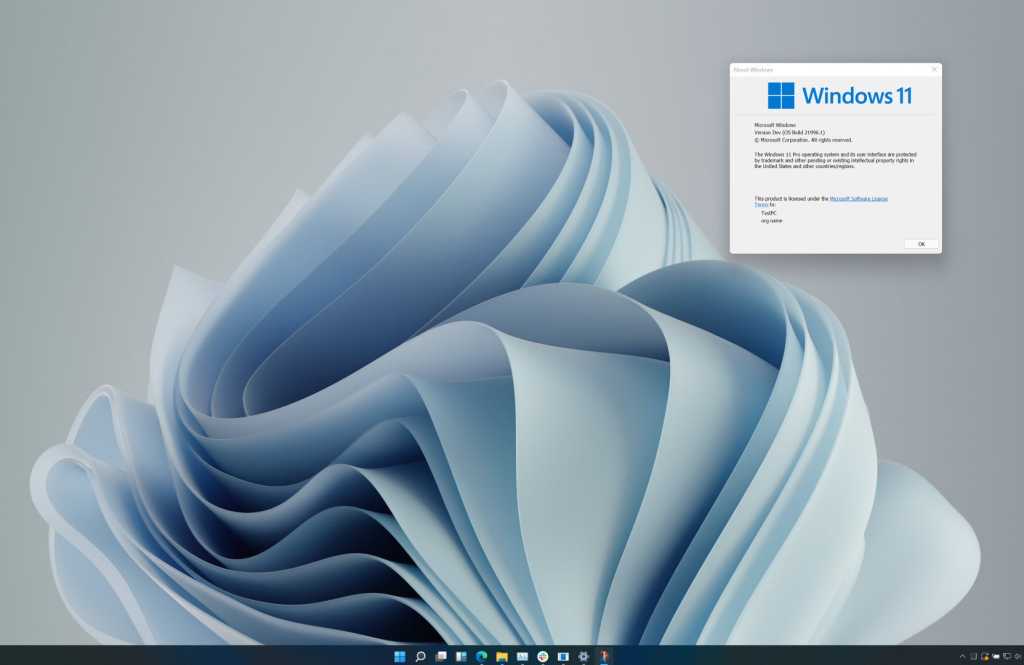