Google has released the changelog for its May 2022 system update, and it adds a much-awaited feature to Nearby Share.

Google’s system updates target the Android operating system, Google Play Store, and Google Play Services. They affect all things Android, including phones, tablets, Android TV devices, wearables, and more. Each month, the company shares detailed notes about the changes it’s making with its system update, but usually, the changelog reads pretty much the same. This month is different, though.

With the added functionality, you will be able to seamlessly share files between devices logged onto the same Google account. That means you’ll no longer need to approve each and every file you transfer between your own devices. It’s a minor tweak, but a convenient one at that.

Elsewhere, the new Google Play system update also brings a redesign to the Google Help app. Google hasn’t detailed the changes, but the app may now be more in line with the company’s Material You design theme that it introduced with the Pixel 6.

3 most dangerous types of Android malware 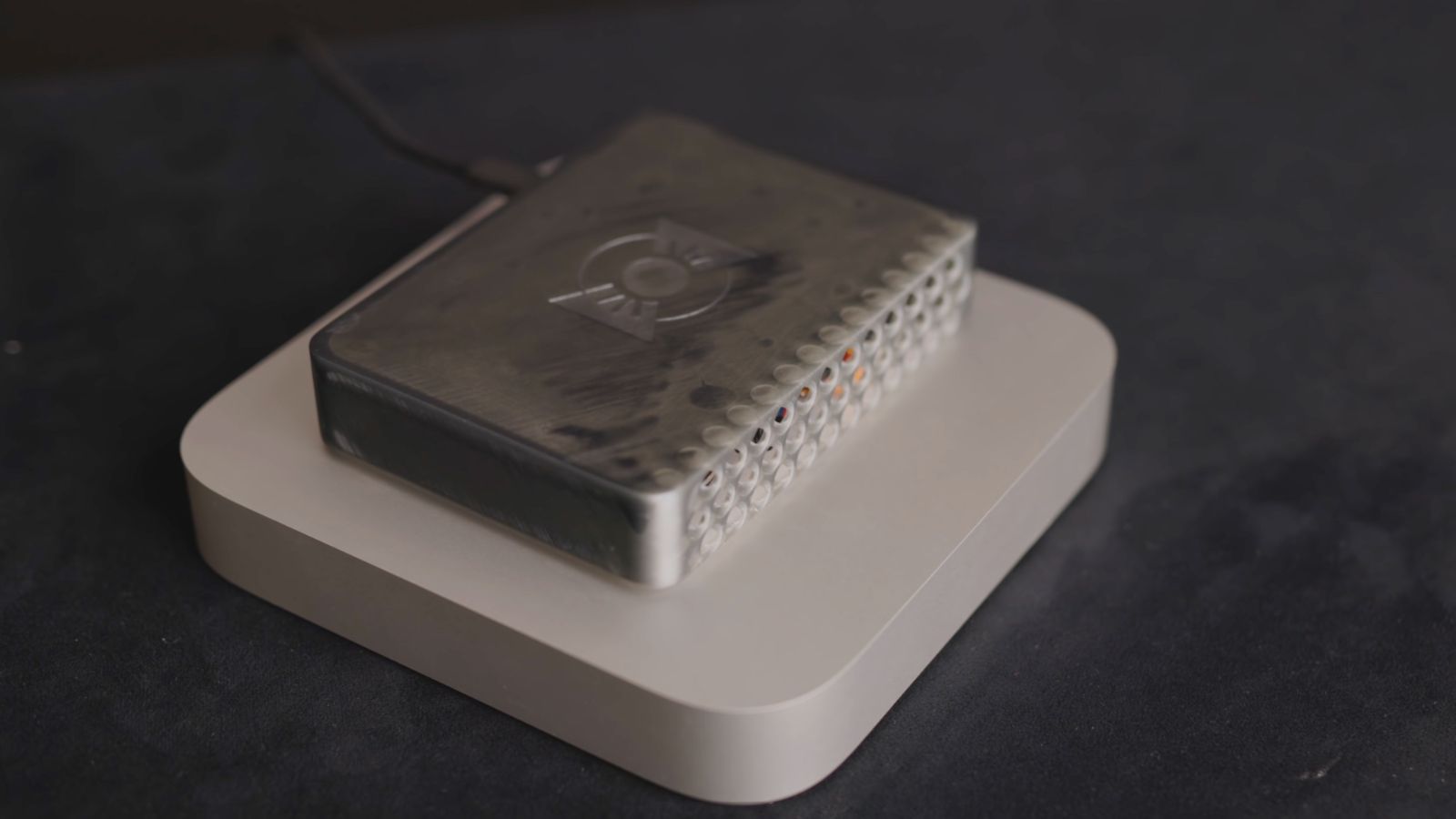 Stay up to date with everything going on with Facebook/Meta 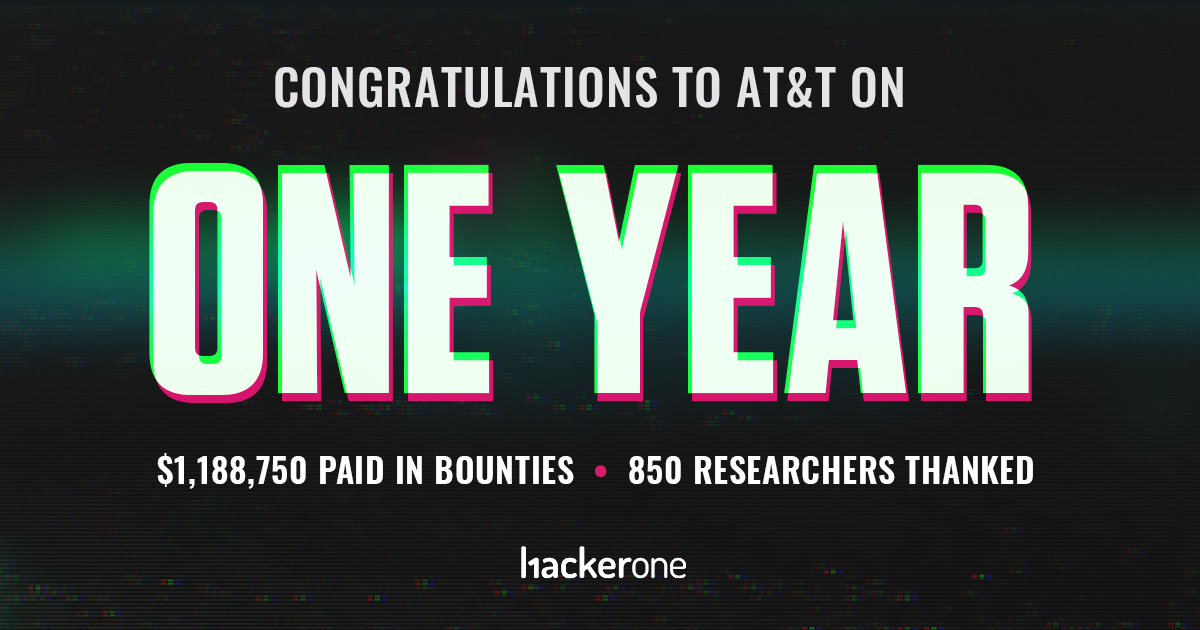 AT&T Celebrates $1 Million Awarded to Hackers in One Year 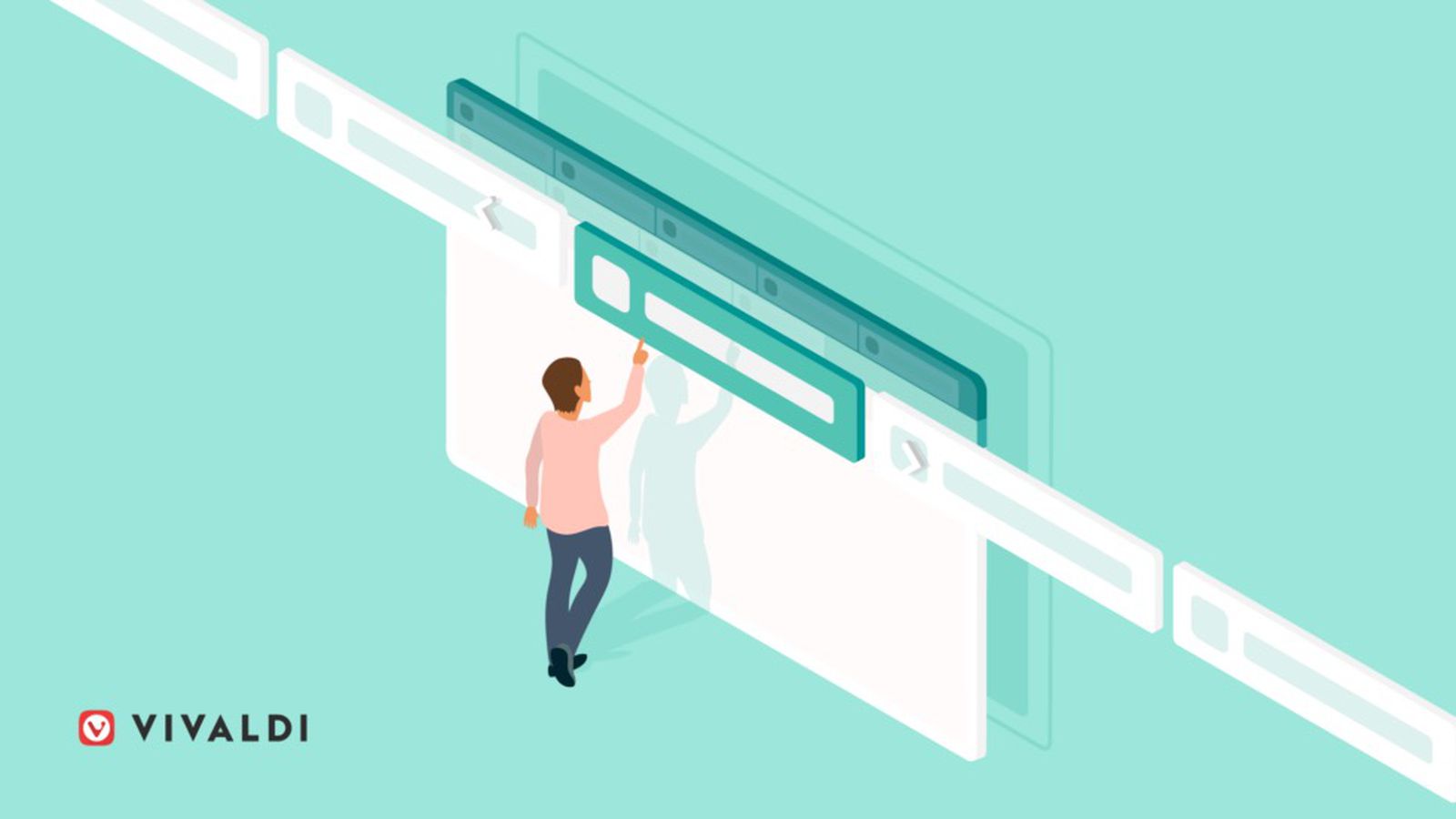 Vivaldi 5.1 Adds Ability to Scroll Through Browser Tabs Horizontally in the Tabs Bar