The trial of former Theranos COO Ramesh “Sunny” Balwani has been delayed over concerns that someone previously in the federal courtroom had been a close contact of someone who tested positive for covid-19, according to a report from the Wall Street Journal.

Balwani’s trail was scheduled to start in San Jose on Wednesday but U.S. District Judge Edward Davila announced that an unnamed person who was present during jury selection had been in contact with another unnamed person who had recently tested positive for covid-19. It’s not immediately clear if the first unnamed person had been selected to serve on the jury.

Elizabeth Holmes, the founder of Theranos, was already convicted of four counts of fraud for lying to investors about her bullshit blood testing company and is scheduled to be sentenced in September.

Balwani’s trial had been delayed repeated over covid-19 concerns, not unlike the trial of Holmes, but there was yet another wrinkle added recently that held up Balwani’s day in court: Too many potential jurors had apparently seen the Hulu series ‘The Drop Out” about the entire Theranos mess.

From the Wall Street Journal:

Opening statements in Mr. Balwani’s trial were pushed back already this week because of extended juror questioning. Part of the challenge, particularly for the defense, was that many jurors said they had followed Ms. Holmes’s closely covered trial in the news, and some said they were aware of the guilty verdict in her case and of her romantic relationship with Mr. Balwani.

Many said they had watched a recently released television series based on Theranos on streaming service Hulu—which has had numerous advertisements on social media and elsewhere.

Balwani is played by Naveen Andrews in the Hulu eight-episode limited series, which has already aired four episodes. The next episode will be available on Hulu starting today.

Balwani was COO of Theranos from 2009 until 2016 when things started to come crashing down and people were asking hard questions about whether the company’s technology actually worked as advertised. Spoiler alert: It did not.

The U.S. has seen a steady decline in the number of covid-19 cases over the past few weeks, though numbers are still relatively high compared with many other countries. The U.S. saw 45,162 new cases and 2,228 new deaths from the disease on Wednesday. Over 967,000 Americans have died from covid-19 since the start of the pandemic. 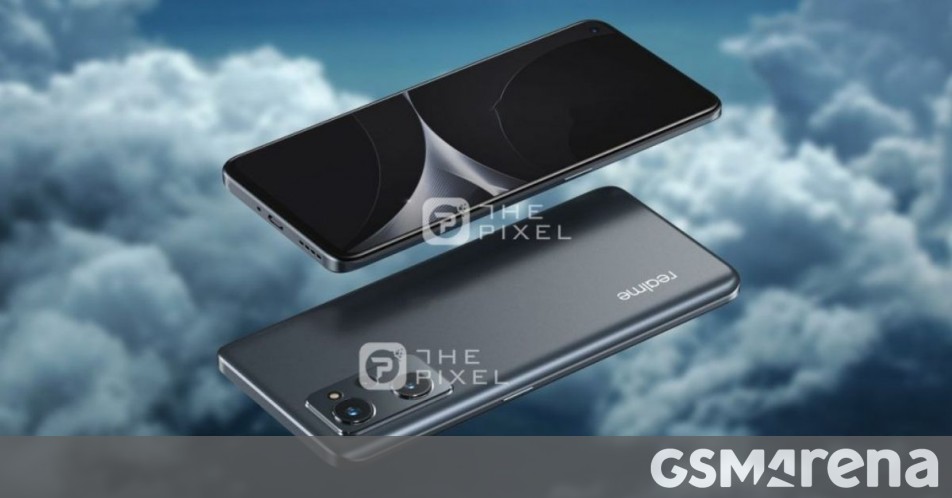 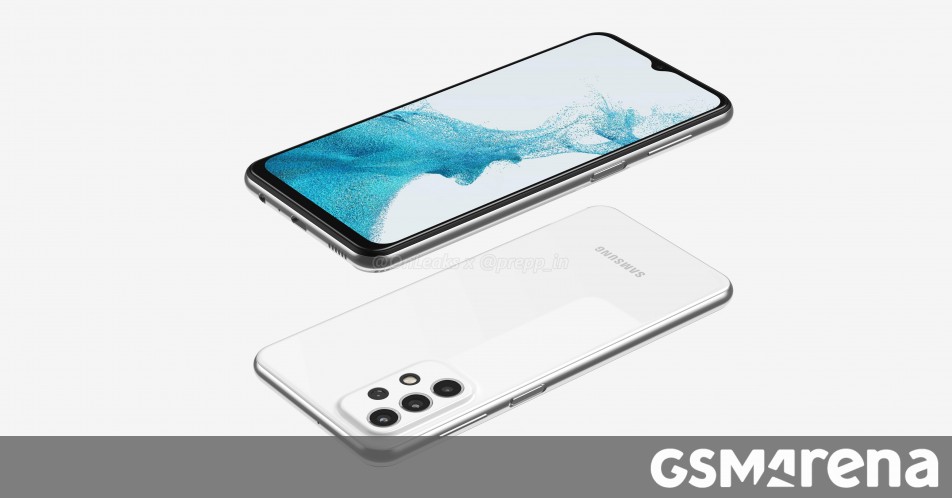 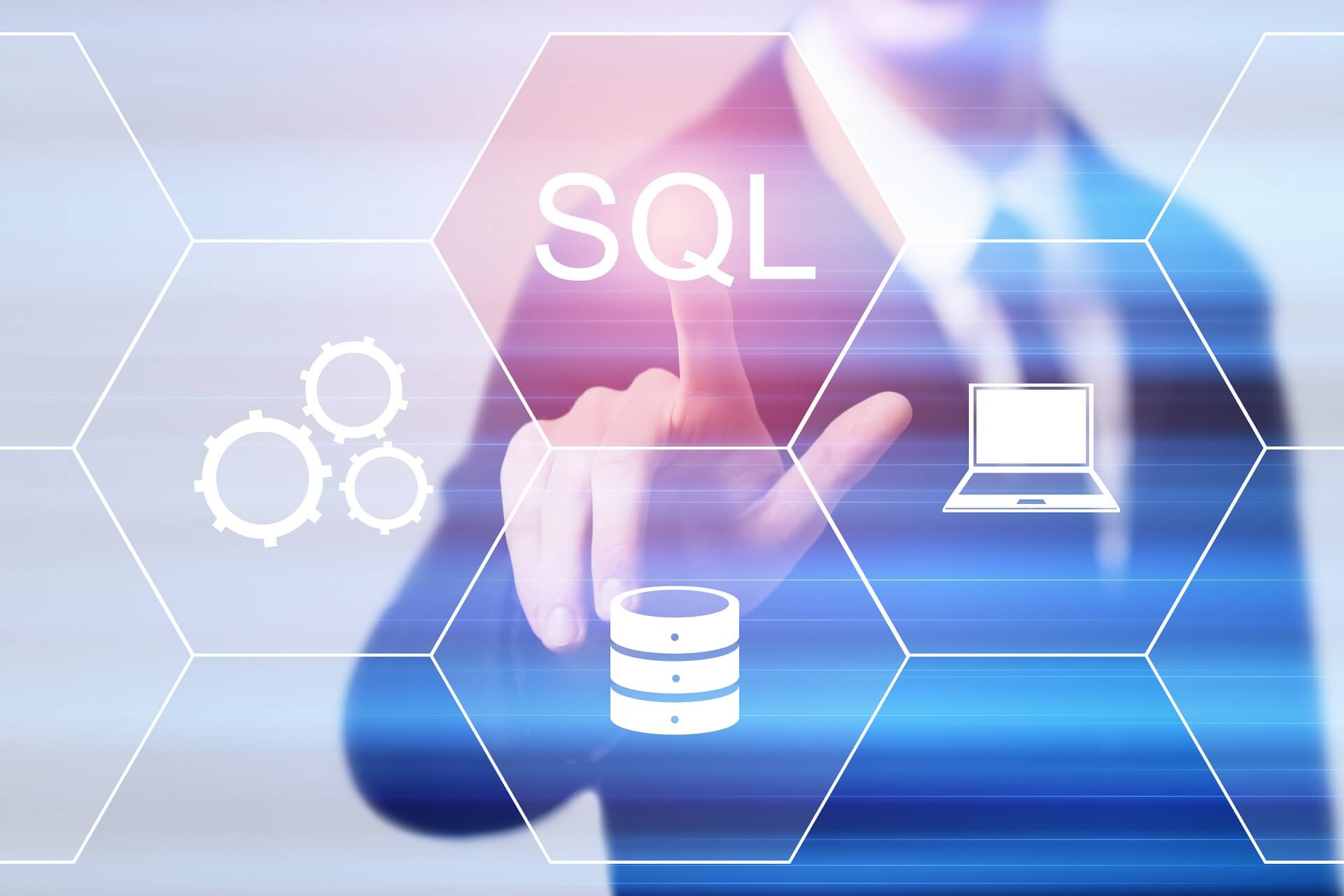