Adult Swim may have already given Toonami two new seasons of the beloved FLCL anime and an original horror series called Housing Complex C, but I think the programming block deserves a little more celebration than that, don’t you? In lieu of gifts, however, let’s raise a glass to Toonami and remember all the wonderful anime series and original animation it’s aired over the years—if only so we can argue about which show was best.

When Toonami first debuted as part of Cartoon Network in 1997, it was hosted by Space Ghost: Coast to Coast villain Moltar, and made up of the ‘80s cartoons Voltron and ThunderCats, the recent reboot The New Adventures of Johnny Quest, and Cartoon Roulette, which was made up of several elderly animated shorts. But a year later, it rebranded with a new host and a new focus on anime, including Robotech, Sailor Moon, and the show that catapulted it to fame (and vice versa): Dragon Ball Z. I remember tuning every day to see whatever glacial battle was going on, as hooked as any soap opera fan. Gundam Wing, which aired in 2000, was a similarly addictive experience for me because amidst the giant robot fights it contained madness like this:

Over the years, Toonami has aired hit anime series like Naruto, One Piece, and Bleach, debuted the Star Wars: The Clone Wars cartoon, brought us the beloved Teen Titans series, co-created original shows like Blade Runner: Black Lotus, and so, so much more. But what’s your favorite? Cowboy Bebop? My Hero Academia? Fullmetal Alchemist? The Big O? .hack//Sign? Hamtaro? Ghost in the Shell: Stand Alone Complex? IGPX? G Gundam? Space Dandy? Sym-Bionic Titan? Here’s a full list to help you walk down this particular memory land, and remember—space is the place.

Wondering where our RSS feed went? You can pick the new up one here.

Super Smash Bros. Ultimate may be the last of its kind 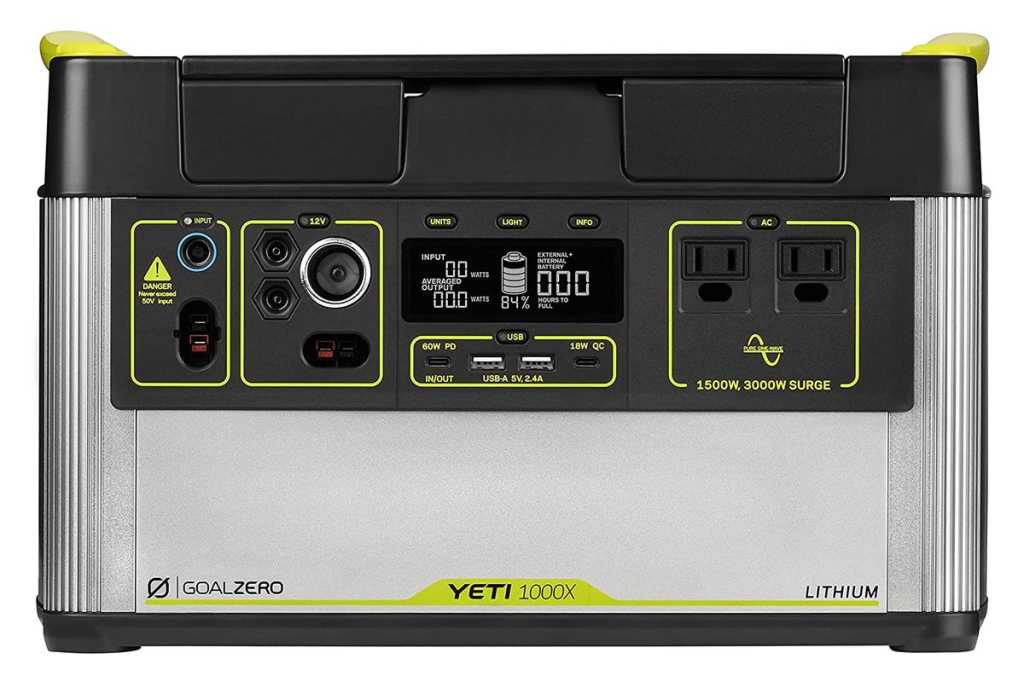